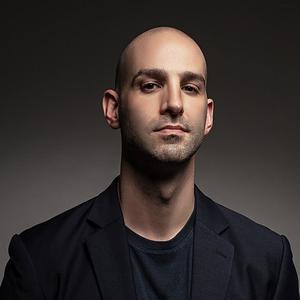 Jordan is an award-winning author, musician, and literary translator whose work has been featured in numerous publications and anthologies throughout the US and Asia.
Born in Appalachian Virginia, he moved to China in 2005 to study classical poetry and folk music. Over 14 years in Asia, he worked as a journalist, musician, writing teacher, and college admissions counselor, and eventually earned his MFA in Fiction from City University of Hong Kong. He co-wrote Incognito, a China-US co-production which won the Jury Award in Narrative Shorts at more than 30 film festivals worldwide, and his current work includes a collection of stories set in China, and a novel about boxers set in a fictional South American island.
Though he now resides in Boston, Massachusetts, and despite his transnational life, Jordan still considers Southwest Virginia home.

Sign up now to receive information about Jordan Dotson including news and special offers.

The Ballad of Falling Rock
Releases: 2024