Sale Price: $1.99
An ancient war leads a ragtag group of warriors to join forces to save their world, in this exciting first book in the epic Sundered Lands series.
Read More
Purchase at: B&N
The Raging One by Lexy Wolfe
Sale Price: $1.99
When the crew of the interstellar transport, the Bright Star, are taken prisoner, Cadet Alec Horn and his captain escape. Together they set out to rescue their friends and comrades. Can they succeed without causing a war across the universe?
Read More
Purchase at: B&N
Pirates by Erik Martin Willén
Sale Price: $.99
A gritty collection of short stories which deftly mines both working-class and privileged sensibility to extract common elements. Characters of varying social strata are subjected to merciless scrutiny as they pursue prizes of dubious value, heedless of cost. Whether or not they get what they want is the least of their problems.
Read More
Purchase at: B&N
The Window is a Mirror by Michael Andreoni
Sale Price: $.99
He longs for heaven...and for revenge. Jessica Roman-Dell, a paranormal investigator from small-town Ohio, wants to find a ghost to prove that life continues after death. Little does Jessica realize the danger she'll face when the spirit of a murder victim named Jerry Madison follows her home from a graveyard one night and refuses to leave.
Read More
Purchase at: B&N
Rage's Echo by J.S. Bailey
Sale Price: $.99
When Hermione Newburn attends her first ball she expects no more than an evening of dancing with friendly gentlemen. Instead she is betrothed to a man who holds her in contempt. After a turbulent year her marriage is annulled, but when they next meet their feelings ignite something within and the possibilities lead to more than she can imagine.
Read More
Purchase at: B&N
Better Than Byron by Judy Carpenter
Sale Price: $.99
Recently married Anna Devereaux has everything she could ever want-a beautiful home and a wonderful husband. But as Anna begins to settle into her new life, she discovers something sinister and downright terrifying. And when ghosts begin to speak to her, she questions her own sanity. Who will believe Anna when she can't believe herself?
Read More
Purchase at: B&N
The Devereaux Jewel by Joy Ross Davis
Featured ebook titles are on sale exclusively at Barnes & Noble.
All titles can be bought in print from major retailers as well as our store on Bookshop.org
Click Cover Images Below For Complete Book Information
1 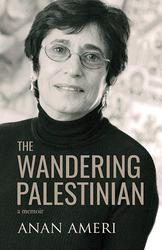 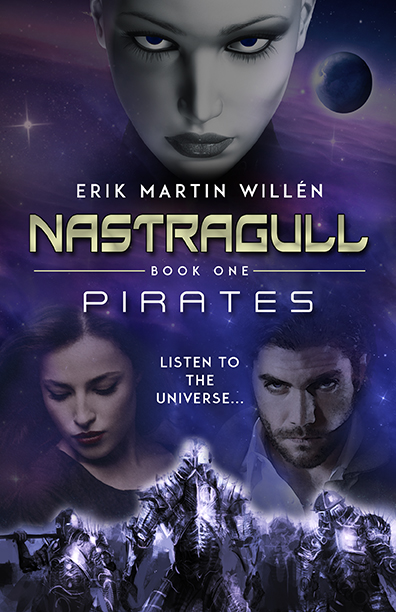 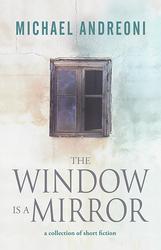 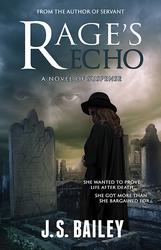 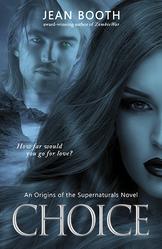 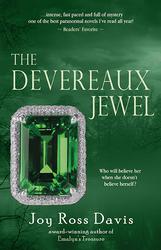 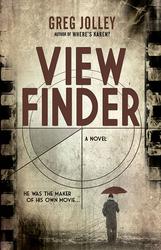 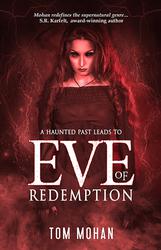 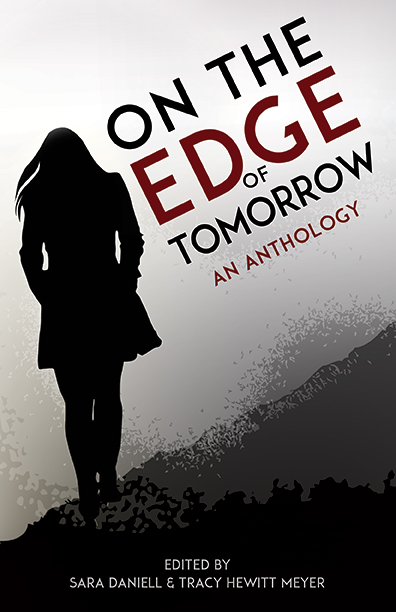 Sale Price: $.99
Set in Hollywood's Golden Age, marked by greed and madness, BB Danser's story is one of crime, vengeance, and departures from reality. After his actress mother disappears and his father dies, his own grasp on sanity unravels, even as his talents as a cameraman bring him acclaim. His story is one of hope, vision, and the search for sanity.
Read More
Purchase at: B&N
View Finder by Greg Jolley
Sale Price: $.99
Four years after the mysterious disappearance of his wife and daughter, John Burke lives a life of despair. When John meets a strange little girl, his life will be changed forever, colliding the world he knows with a world filled with the supernatural. Burke sets out to find his missing family and break an ancient curse finding hope in the process.
Read More
Purchase at: B&N
Eve of Redemption by Tom Mohan
Sale Price: $.99
Gritty, realistic, raw... Nine authors get real and dish up some of the best young adult fiction around. From family issues to teens struggling to find themselves, this collection offers a great escape while reminding us all that the best way to discover ourselves, is to embrace the hope we all have inside ourselves.
Read More
Purchase at: B&N
On the Edge of Tomorrow: An Anthology
Barnes & Noble $.99 Ebook Sale (1/1 - 1/31)
Featured ebook titles are on sale exclusively at Barnes & Noble.
All titles can be bought in print from major retailers as well as our store on Bookshop.org