Vengeance Is Mine
Description
When James Harding's family is brutally murdered and he himself is left for dead he learns a lesson he thought he would never learn…how to hate. After living with the Cheyenne for two years while recovering from his physical wounds, he sets out to find those who took all that was dear to him.
Taking the lessons he learned from his father and Two Bears, James begins his quest with nothing but the memory of his family's killers which were forever burned into his mind to lead him. The hunt leads him across hundreds of miles of Montana and Wyoming Territory and costs him more than time and money. One by one, those who slaughtered his family fall before him leaving him more empty and more calloused. Life, love and friendship all become secondary to hatred and revenge. To him revenge and justice mean the same thing. Killing and death become his companions and hatred their fuel. But will that hatred turn his soul as black as the souls of those who brought death to his home or will a force bigger than hate stop him before it's too late? 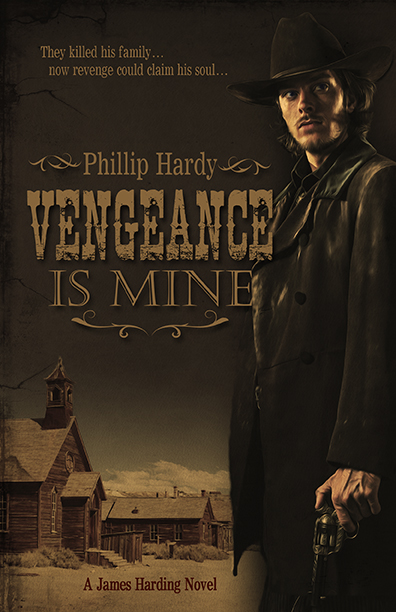 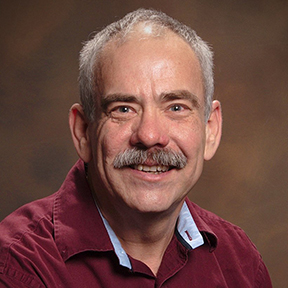