Among the Hunted
Description
Award-winning author Caytlyn Brooke takes us on an adventure deep into the realm of Greek mythology. Filled with dark fantasy, brutality, foreboding creatures, and magic, she redefines the nymph stereotype as they rise up and fight against the oppression of the gods.
Kaitaini was once wild and rebellious, more concerned with sneaking off to exotic realms than mastering her magic. But that was before. Before she fell in love. Before she met Hermes. Before she got her best friend killed.
For one hundred years, she shouldered her guilt and became a true nymph warrior for Olean, eager to throw herself into any challenge, hoping death would ease her conscience.
But when she fails to protect her sister from Zeus, she vows to do the impossible: kill an immortal. Now, a new hunt has begun. A dangerous game played not only in the ethereal realm but also on Earth. A game that puts Kait in the crosshairs of one of the most powerful gods in existence. She’ll need to protect those closest to her and battle against enraged gods and creatures if she hopes to survive and avenge the ones she loves 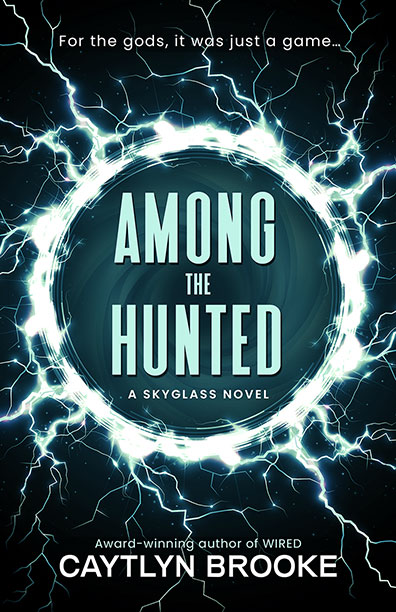 Praise
Purchase from our online store at
Read an excerpt
"Caytlyn Brooke's AMONG THE HUNTED is a veritable feast for fans of Greek mythology and the supernatural. Action-packed, risky, and wholly original, this is one series guaranteed to rattle the heavens and call down the wrath of the gods."
—Kealan Patrick Burke, Bram Stoker Award-winning author of KIN and SOUR CANDY
"I really liked the book. A good read."
—Fredrick Adkins, Goodreads Reviewer
Watch author interview
"an original re-telling of Greek gods and nymphs, nicely adding humans into the mix…a quick read and I enjoyed it."
—LibraryThing Early Reviewers
Copyright © 2022 BHC Press. All Rights Reserved.
1 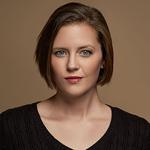 Meet the Author
Other Titles in the Series
Bookshop.org
Hardcover, Softcover